Honda has come a long way in innovation and technology with one of the fastest selling vehicles in history. From when the Honda brio launched all the way back in 2012 to the redefined Honda Amaze, CMH Honda Pinetown takes you through the evolution of the Honda Amaze.

In 2012 Honda South Africa launched the Honda Brio Hatchback dubbed dynamite in a small package. This compact hatch hit the market running, aimed at young first-time drivers. This vehicle quickly became popular as one of Honda’s most fuel-efficient vehicles. 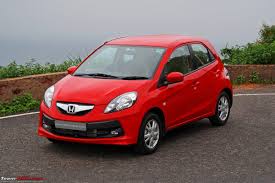 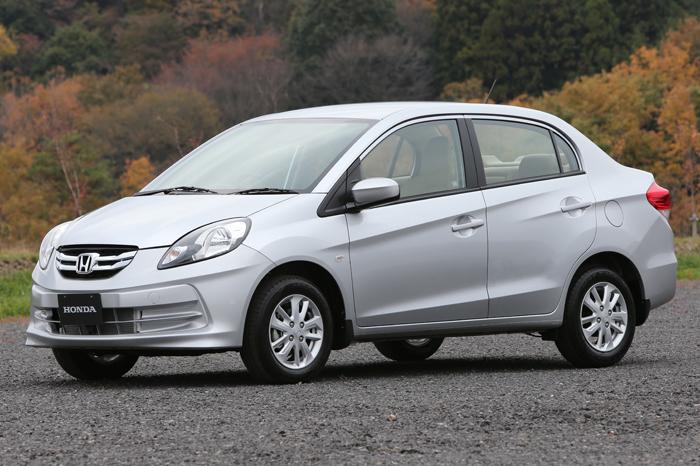 In 2016, the Honda Brio hatch and Sedan had undergone a series of updates, designed to add value, convenience and aesthetic appeal to the package. These 2016 Honda Brio models now boasted redesigned front ends, comprising a bolder grille, revised bumper assembly and new headlights. The changes at the rear are more subtle, with revisions to the tail light clusters. A key update was to add Bluetooth connectivity to the standard specification of the Brio sedan and hatch Comfort models. The addition of Bluetooth connectivity, allows for seamless and safe hands-free telephony using Bluetooth-compatible cellphones, as well as Bluetooth-based audio streaming. 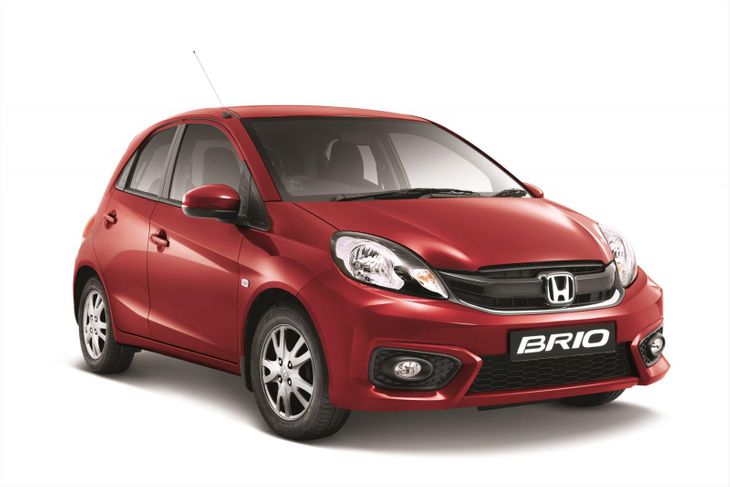 In 2018, the all new Honda Amaze was released in South Africa, set to define a new standard for compact sedans. Designed specifically as a sedan from the ground up, the new Amaze is larger in every dimension, and features a bold, head-turning design that’s unmistakably Honda. Inside, the sophisticated cabin is both stylish and exceptionally roomy. Taking over from the Honda brio, The Honda Amaze is undoubtedly a fuel-efficient vehicle with peace of mind safety features. The Honda Amaze is powered by an advanced 4 Cylinder engine, the 1199 cc unit is fitted with Honda’s valve timing management system ensuring optimum performance and fuel efficiency. The Honda Amaze reaches a maximum output of 66KW reached at 6000r/min with a combined torque peak at 110 Nm at 4 800r/min. The manual transmission achieves a combined cycle fuel consumption figure of 5.6litres/100km while the CVT is slightly higher at 5.7litres/100Km. 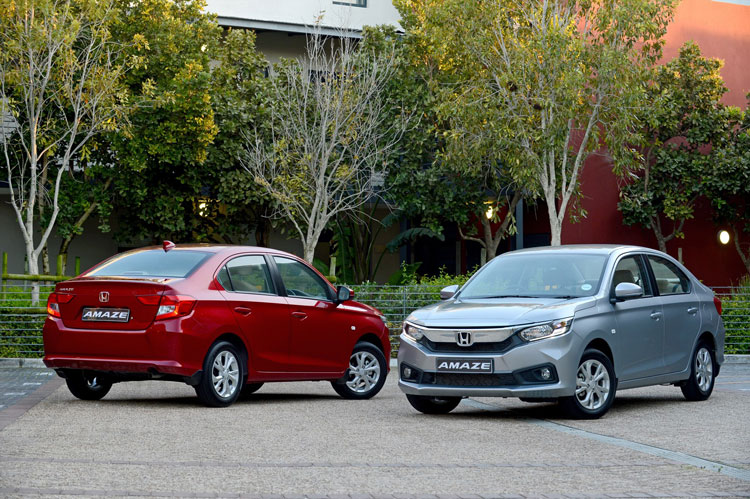