Honda has come a long way

After being on the market in its current generation for three years, the Honda Civic has received its mandatory mid-life update. The Japanese Automaker is giving the coupe and sedan a slight styling refresh while adding a new Sport trim. 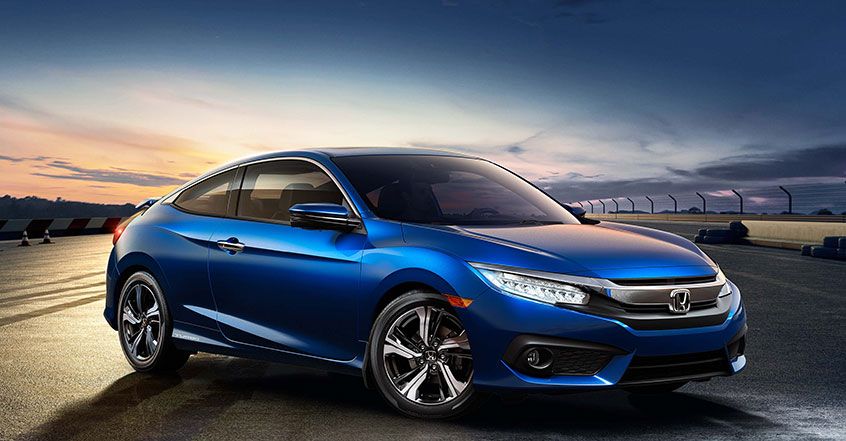 Talking about the front styling, the 2019 Civic replaces the chrome bar on the grill with a new piano black wing. The lower fascia has been restyled, with a full-width front splitter, chrome-garnished side pod accents, making it look wider than before. Honda has also updated the halogen and LED headlamps on the Civic. 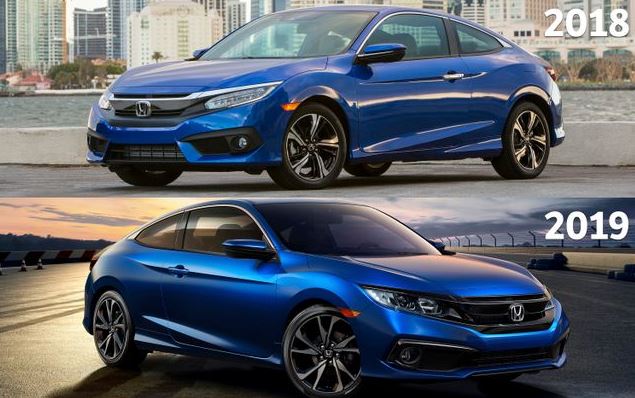 The interior is unchanged in terms of looks and layout from before, however steering wheel controls have been redesigned, as well as a new centre console cup holder. The Honda Civic also features an updated 7-inch touchscreen infotainment system with Apple CarPlay and Android Auto.

Customers will get to choose from five exterior colours including: Brilliant Sporty Blue Metallic, Platinum White Pearl, Lunar Silver Metallic, Modern Steel Metallic and Crystal Black Pearl – with the first two being new additions. The cabin comes in two colours – beige and black – depending on the exterior colour selected. 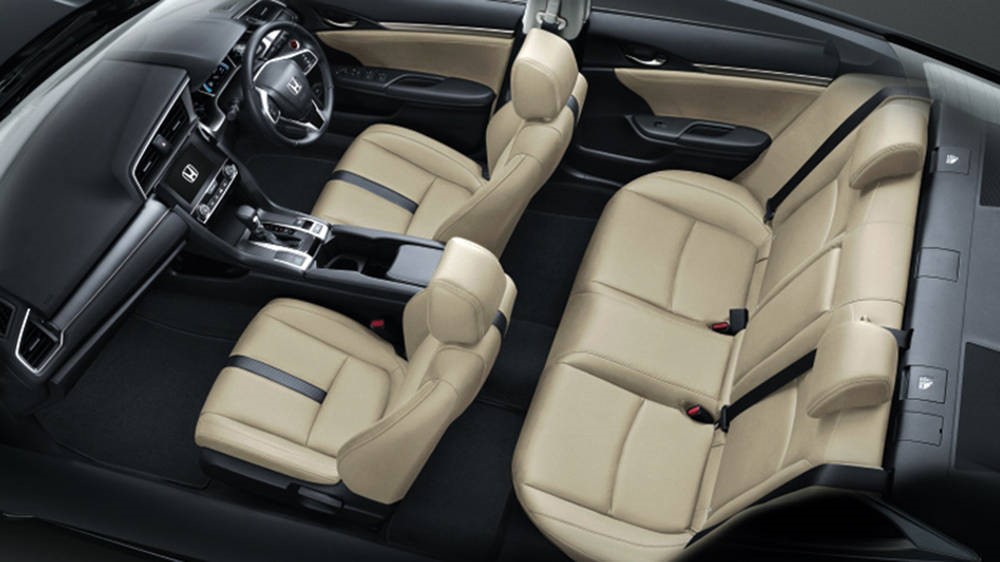