For the serious Moto X enthusiast, from professional to amateur, the CRF range uses the sixth generation aluminium twin-beam frame, which has been built from the ground up retaining a focus on mass centralization. It also features rigidity levels 'tuned' in certain key areas to improve rider feel when landing from jumps, with revised geometry for increased front and rear traction, and turning ability.

The use of KYB air-sprung front forks, offering significant weight savings with improved performance and versatility in varied track conditions. A compact KYB rear shock sits lower in the frame and operates via Honda's Pro-Link system with a brand new aluminium swingarm, contributing to the bike's lower centre of gravity.

The new CRF range has been honed to an even higher state of perfection and, once again HRC has created a motorcycle in a state of the purest balance that is proving to be the ultimate riding tool for the professional and amateur alike. 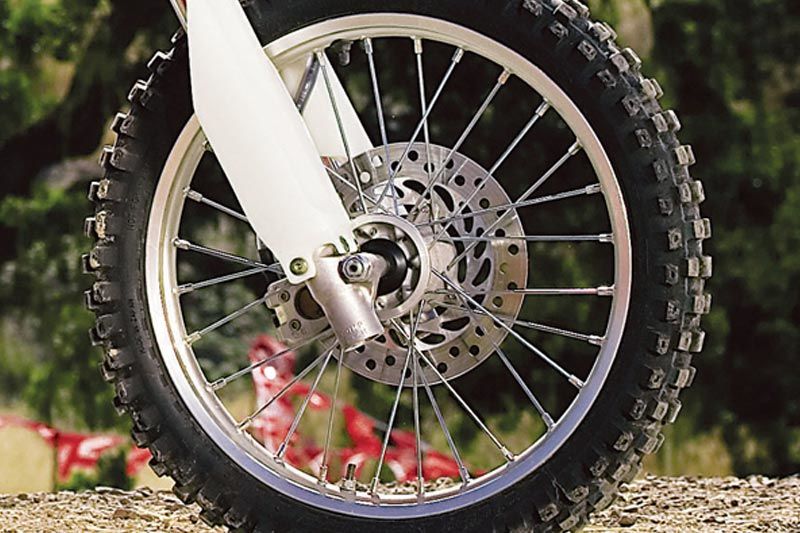 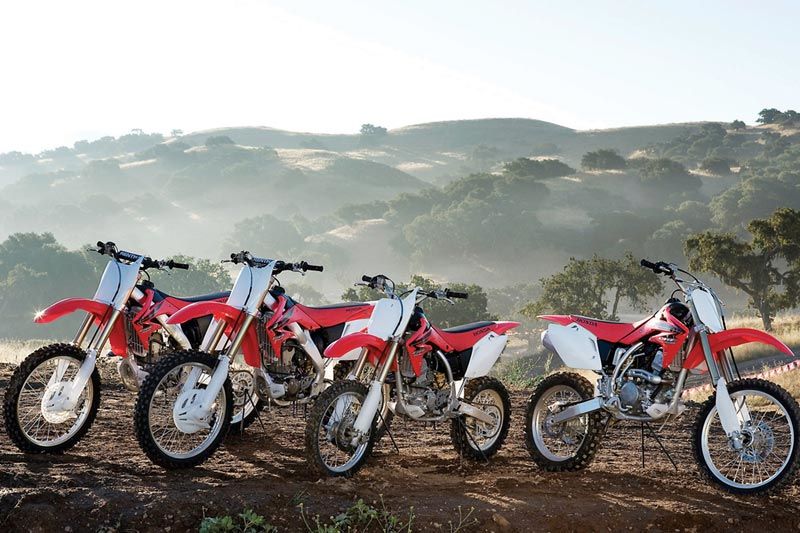