Enquire
All Models
Apply For Finance

While instantly recognisable as a member of the Honda family, the new BR-V features bold, distinctive styling and a sporty, agile appearance, linked to the raised stance and rugged appeal expected of a SUV.

Inside, the cabin’s roomy dimensions allow the introduction of a third seating row, boosting the BR-V’s occupant seating capacity to seven. Access to all seating positions is easy and convenient, thanks to split seat rows that can be tumbled forward at the pull of a lever.

All derivatives of the new Honda BR-V are powered by the same, efficient 1,5-litre four-cylinder engine. The SOHC unit uses Honda’s i-VTEC variable valve technology to produce 88 kW of maximum power at 6 600 r/min, together with a torque peak of 145 Nm at 4 600 r/min. Drive is sent to the road via a choice of a six-speed manual gearbox or Honda’s refined Continuously Variable Transmission (CVT). In the case of the latter, paddle shifts are provided for manual shifting between the CVT’s virtual ratios.

Drivers are well taken care of with a instrument panel with trip computer functionality, with information on driving range, fuel consumption, fuel tank level, ambient temperature and time, as well as odometer and trip meter readings.

Other features such as an audio system, which comprises an FM Stereo/AM tuner, together with a USB socket for connecting iPods or USB flash drives. A 12V charging socket is also conveniently located in the front centre console. 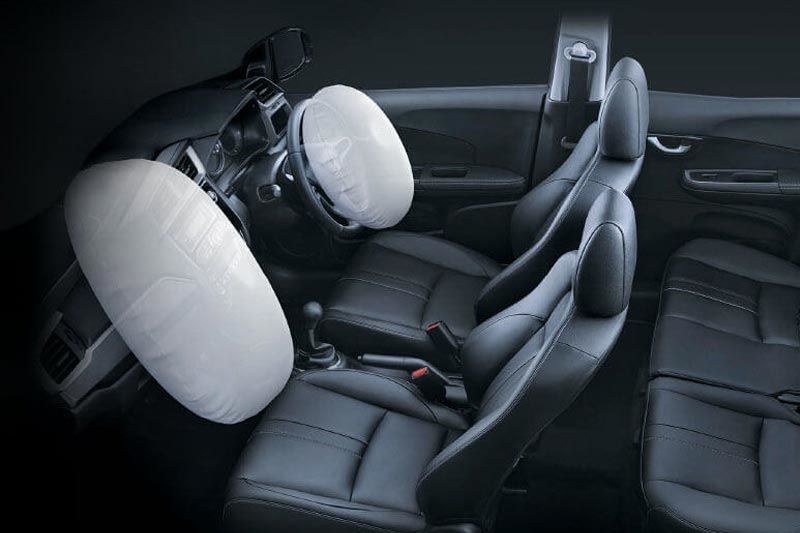 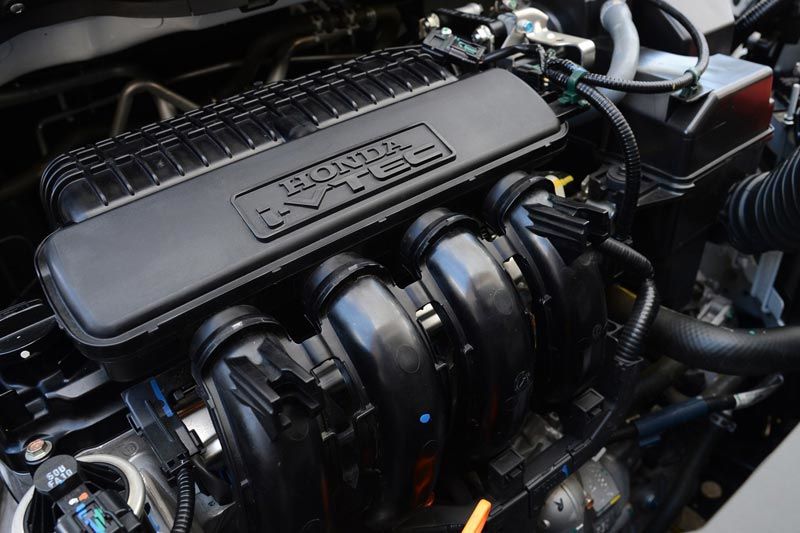