Enquire
All Models
Apply For Finance

ALL-NEW HONDA BALLADE "EIGHT GENERATIONS OF INNOVATION, PERFECTED"
The original Honda Ballade was launched in South Africa in 1982, and it quickly grew to become one of Honda's most iconic models in the country, one which competed well above its class in terms of both style and substance.
Now, almost 40 years later, the Honda Ballade remains one of South Africa's most recognisable brand names and has played a significant role in cultivating the growth of Honda Motor Southern Africa as a stand-alone entity in our market.
The new Ballade’s striking styling reflects a revolutionary silhouette for a sedan of its kind, creating an overall sleek and sporty appearance. This is the result of its clean and sculpted body shape emphasised by a lower and wider stance, along with a longer bonnet and short front overhang. The all-new Ballade ups the ante in just about every way, uniquely differentiating it from every other sedan in its class.
The Ballade Comfort and Elegance models are equipped with projector-type halogen lights, while the range topping RS is fitted with LED headlights and fog lights. All models come standard with LED daytime running lights and distinctive LED taillights that wrap around the side of the body to accentuate the vehicle’s aerodynamic design throughout.
The all-new Ballade’s interior depicts a modern, driver-oriented design which achieves the perfect combination of functional ease of use, high quality materials and beauty. The minimalistic fascia of the interior depicts Honda’s latest design philosophy, featuring attractive soft-touch and accent materials of premium quality.
Another exciting addition to the newcomer is the high-resolution eight-inch touchscreen display which has been neatly integrated into the instrument panel. The brand-new infotainment system comes standard on the Elegance and RS models and grants the user full Apple CarPlay and Android Auto functionality. The unit also features Bluetooth and steering wheel controls.
The 1.5L SOHC i-VTEC engine featured on the outgoing model was held in high regard for its optimum balance between performance and efficiency. The all-new Ballade improves on this with the introduction of an 1.5L DOHC engine with i-VTEC technology. The new and improved powertrain achieves improved efficiency and reduced emissions, without compromising on performance. It now generates a slightly higher power output of 89kW at 6 600 r/min, while the same peak torque of 145 Nm is now reached at a lower engine speed of 4500 r/min.
The latest-generation Ballade offers a host of standard safety features across the model range. Active safety features include an advanced Anti-lock Braking System (ABS) with Electronic Brake-force Distribution (EBD) and Vehicle Stability Assist (VSA) which allow for more effective vehicle control. Rear parking sensors are standard on all but the base Comfort model, while the RS model gains a reverse parking camera for added convenience. 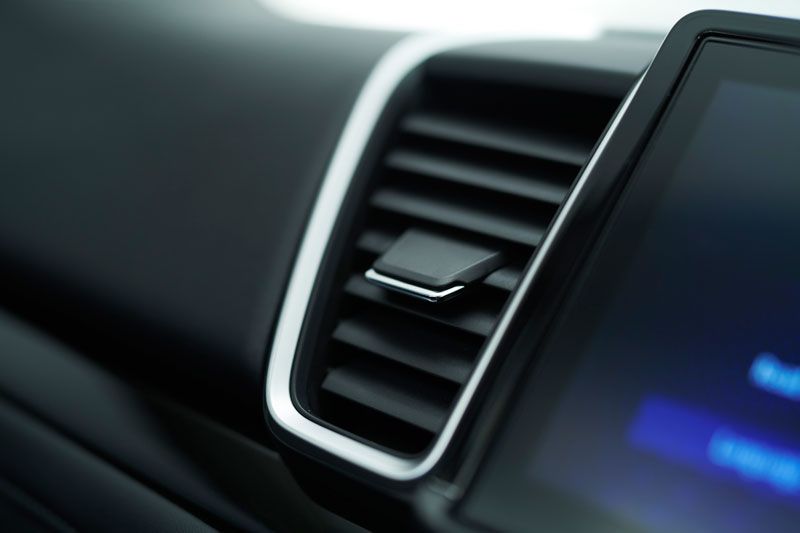 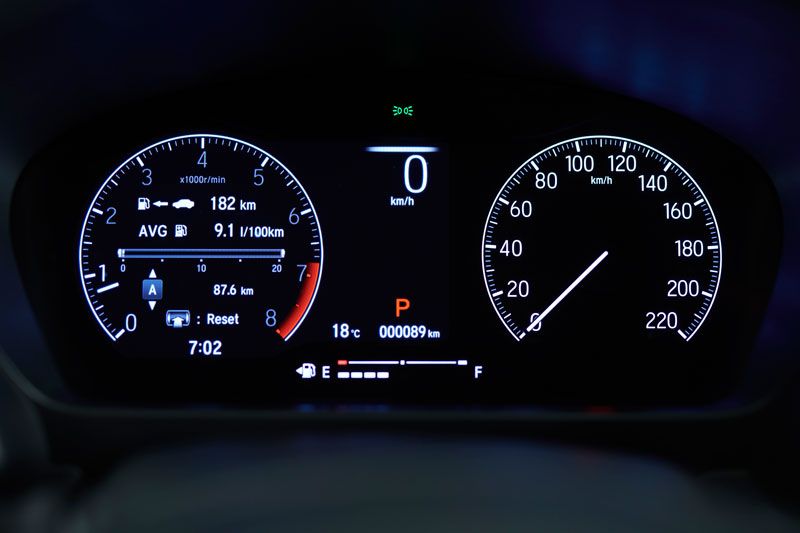 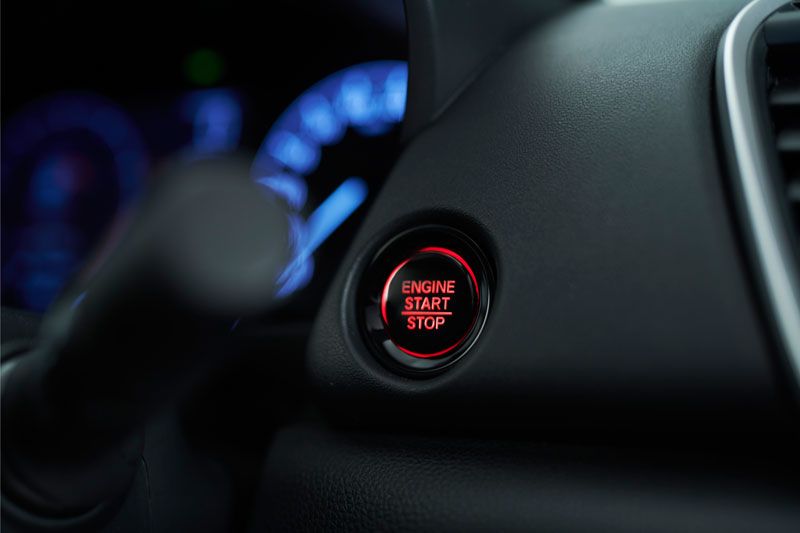