For COVID-19 updates, visit official government website www.sacoronavirus.co.za
The Honda Civic Type R is the highest performance version of the Honda Civic made by Honda Motor Company of Japan. It features a lightened and stiffened body, specially tuned engine and upgraded brakes and chassis. Red is also used in the badge interior to give it a special sporting distinction and to separate it from other Honda models. 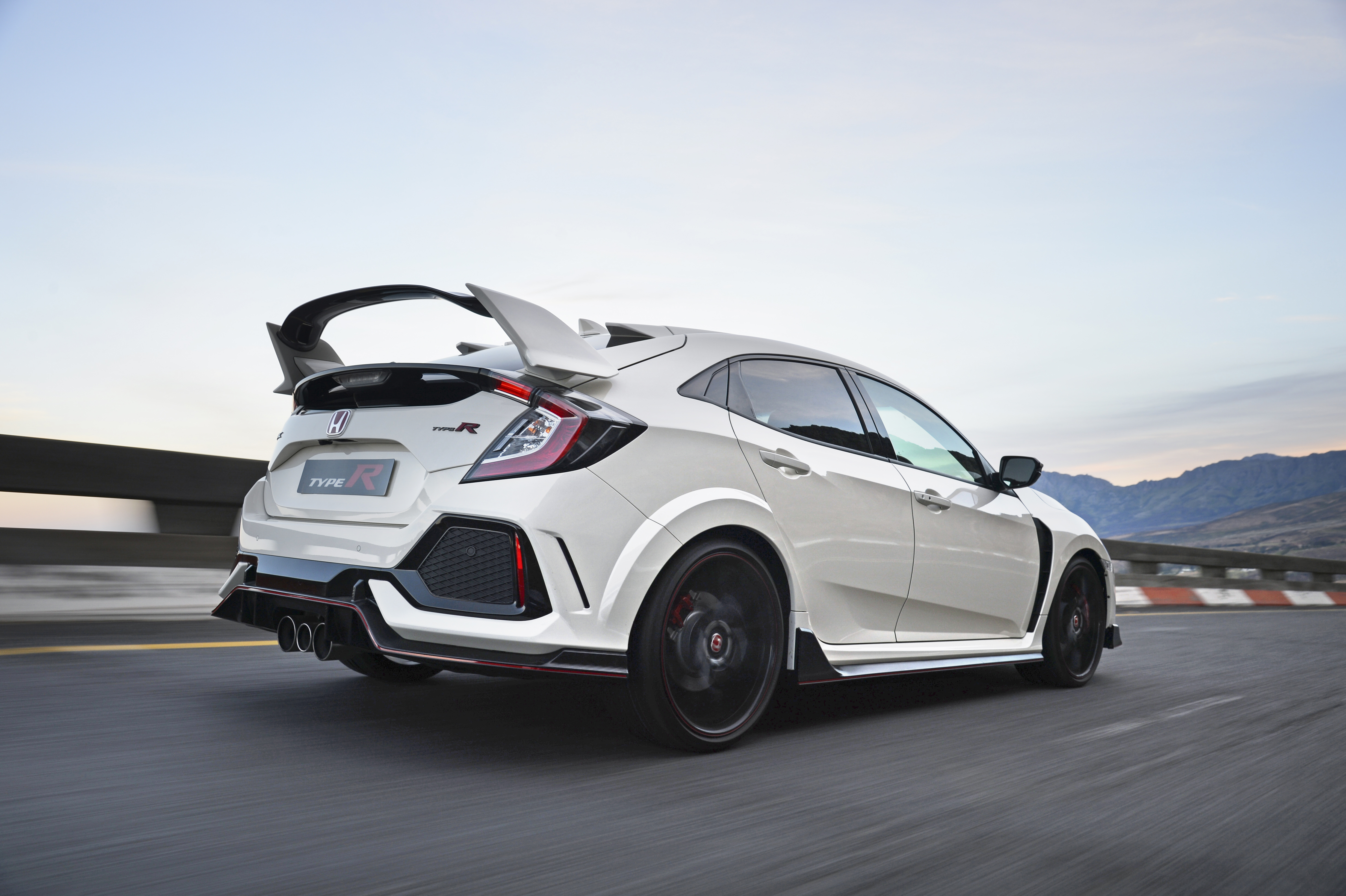 It came with steel wheels, no air conditioning, no power windows, no power steering, no radio, and came with the standard Type R interior. In January 2015, Honda announced that the production-ready model of the 4th Generation Civic Type R would debut at the 85th Geneva Motor Show alongside the European debut of the NSX.[26] In March 2015, Honda debuted the 4th generation Civic Type R at the Geneva Motor Show. 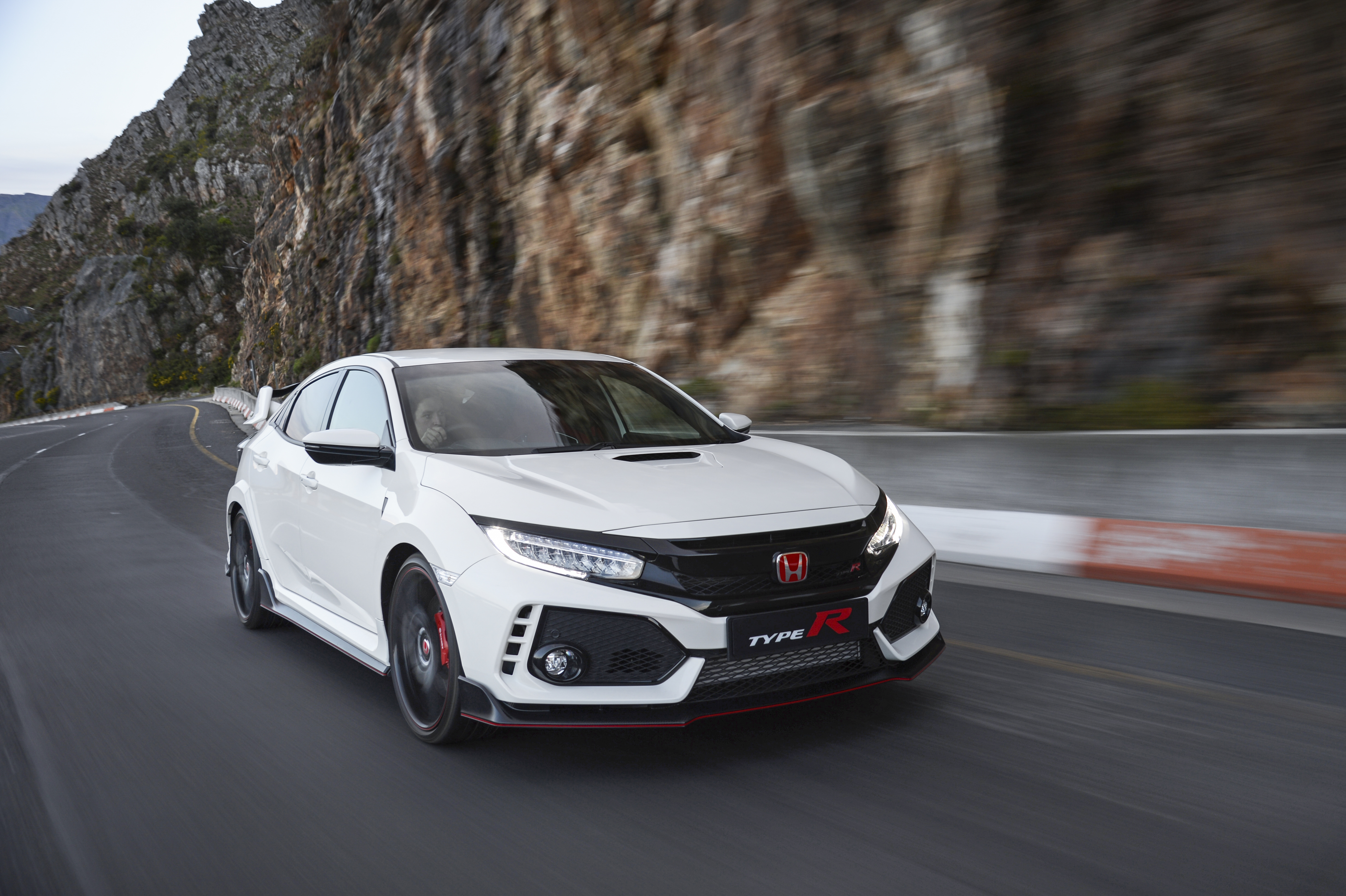 The Civic Type R is equipped with dual front airbags, front side airbags and front and rear side curtain airbags. For braking performance, it is fitted with front brake of 13.8 inch vented and drilled disk and rear brake of 12 inch solid disk. Anti-lock braking system, electronic brake-force distribution, hill start assist, and vehicle stability assist are standard across the variants. It’s an out-the-park strike from Honda, which needs a credible halo model. The timing could not have been better either as 2018 will see more rivals make their debut. Given how well it has been received at launch, we’d be so bold to say our early money is on this bewinged warrior from Japan. 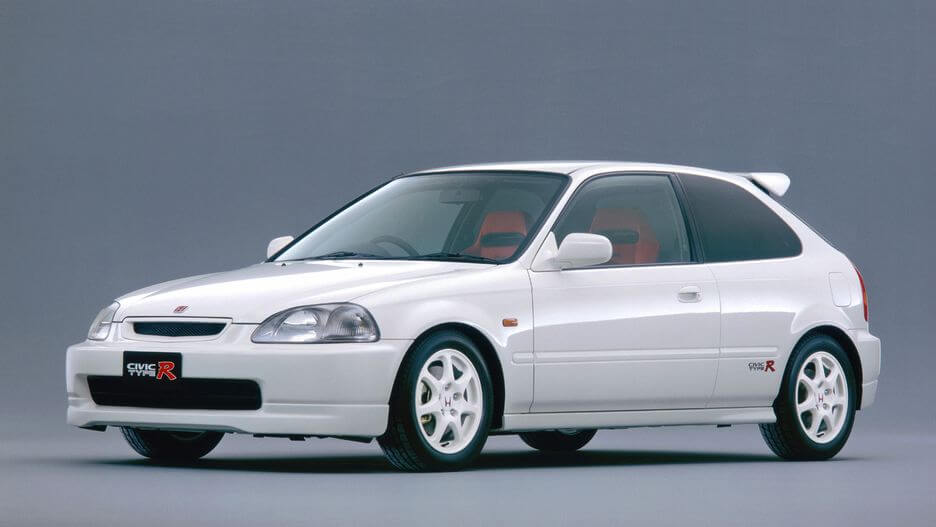 The new Honda Civic Type R comes in some sensational colours. We’d pick the traditional Championship White in a heartbeat and you can see how striking this car looks in the photos. However the Sonic Grey Pearl and Rallye Red are also beautiful on the eye. The vehicle comes with a comprehensive five-year/200 000 km warranty, as well as a five-year/90 000 km service plan and a three-year AA Roadside Assistance plan. Scheduled services are at 10 000 km intervals. 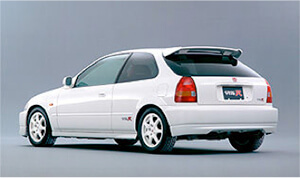