At Honda Hatfield the people behind the company are as important as the company itself, you’re likely to find that “Meet the Team” tabs are popular among web design and other creative firms, but we want to take you more into depth than just pictures and perhaps give you an short story about each of the Individual who make Honda Hatfield the successful Team we are. 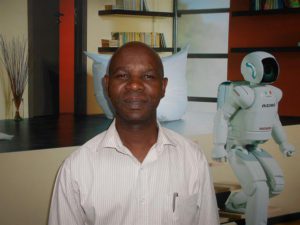 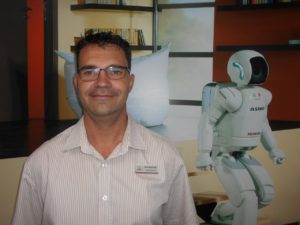 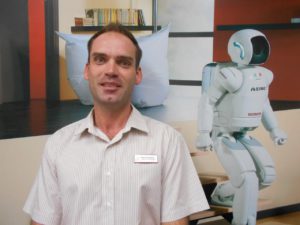 Rudi Badenhorst – He has been a Sales Representative since 2006, he initially wanted to become an F&I but decided he had a passion for sales. His strongest attributes and qualities are honesty and reliability. In his spare time he loves watching The Olympics.

Jaco Byleveldt – Jaco has been in the industry since 1997 where he started washing cars as a first job, he has worked in various departments and has been selling vehicles since 2005. He believes in client satisfaction and service all the way. In his free time he spends much needed time with his family where they enjoy watching a game of Bulls rugby now and then.

Geoffrey Matlala – He started out as a driver at a dealership in 2002 and worked himself up to a Sales Executive position in 2011. He is a loyal worker who is always on time and willing to assist in any way possible. He loves to watch soccer listen and listen to music in his free time. 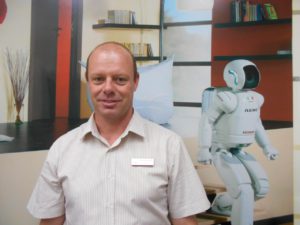 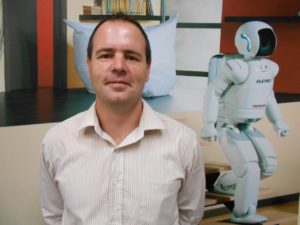 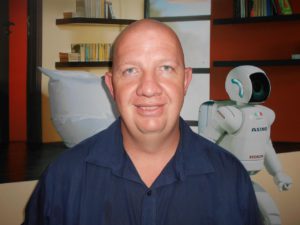 Danie Fernandes – Danie has always had a passion for sales and started his career in sales in 2012. He is honest, hardworking and customer feedback is always most important to him. He strives to become the best consultant in the group. In his free time he likes cycling and fishing.

Joun Fitzpatrick – Joun has been in the Sales industry since 2009, he is very passionate about what he does, and his somewhat of a competitor and this is what drives him on a daily basis. In his free time he enjoys fishing, playing cricket and watching rugby.

Martin Kruger – Martin’s career in Sales started 4 years prior throughout these years he has made it his goal to become one of the top sales representatives. He believes in providing the brilliant basics within each organisation for selling top quality vehicles and serving customers. His goal is to study Business Management and someday be able to run his own team. In his free time he loves spending it with this family.